Experience one-of-a-kind luncheon or Royalty's dinner only at 'Bale Kambang' heritage site with 'Jodhang' ceremony of Royal Ambarrukmo. For hundred years, this procession for the Royals on their regale feast, well-kept until today and being part of national treasure.

You wear Javanese traditional dress and you will  be pick up by Delman / Andong on the way to the Royal Dinner. Delman/Andong is  a traditional vehicle or ground transportation equipment in Java, Indonesia. It is used as a transportation by the people in Java, before now abandoned by modern vehicles such as cars and motorcycles.

Delman is a vehicle pulled by horses. This four-legged animal has a powerful energy that can lift more than five people. Delman have another name, namely Andong, Kretek, or Saldo. Initially, only used by the nobility. But now, remains a public transport particularly in Java area. This horse drawn carriage which is called delman is still available in Jogja as tourist transportations.

Riding a delman could give us such a different and special sensation of traveling around the city. It could be much more fun. 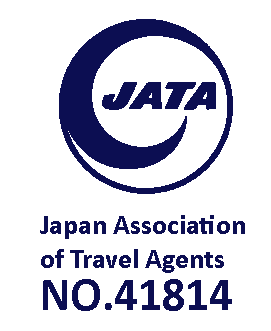 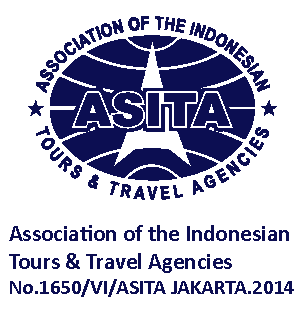